The Role of Environmental Due Diligence Software for Renewables Development 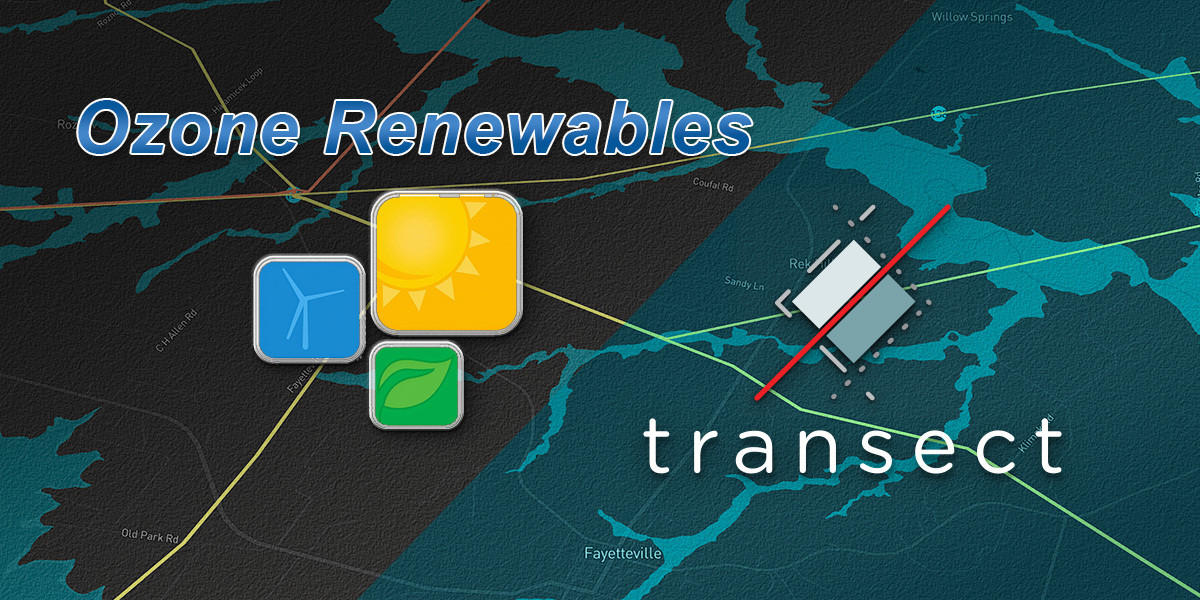 As renewables development increases with new green energy efforts such as the Infrastructure Bill, regulations are likely to change. Years of vague definitions and difference in regulatory interests has led to a rapid rate of change for specific rules. As these development goals increase, the need to rapidly prospect and develop a site will also continue to grow. Given this demand for increased development, land developers should start getting comfortable with the idea of automated due diligence services.

State of Affairs: The Current Environmental Due Diligence Process

The traditional consulting industry relies on a bill-by-the-hour model. The amount of time spent gathering information ties directly to the consultant's income. Inversely, the amount of time they spend can also connect to a development's costs. This traditional consulting model will not withstand the increasing demands of clean energy development and will continue to cost land developers time, money, and project success.

Lay of the Land: Environmental Due Diligence Software for Site Selection

Traditional site selection is the step in a project plan that some might see as a graveyard of project dreams. A once-promising, hopeful, and seemingly lucrative project site can quickly become a pit land developers use to burn money due to an unforeseen environmental roadblock.

In theory, land developers will evaluate a site for environmental risk earlier on in the process before spending money on it; however, the traditional due diligence process is so time-consuming that many land developers are left to spend money on a risky project site and hope for the best environmental constraint outcomes for their site. Looping an environmental consultant into the process after selecting a location based on minimal information can lead to time-consuming, expensive mitigation efforts. Combing through data, waiting on a consultant, and gambling on a site doesn't have to be the only option.

Finding a suitable site to develop is resource-intensive and cumbersome without the right tools. Ex-environmental consultants created this software platform for the timeline needs of land developers. The software allows land developers real-time hands-on access to all the essential environmental information regarding their projects. Using this tool in a project's early stages lets land developers see all the project risks before signing a lease. Transect shows protected natural resources on a project site, such as endangered species or regulated waters. The software informs land developers of the jurisdiction of these features, permits required, location of features, and a corresponding confidence level regarding their presence on a site. The tool's ability to seamlessly view large data layers like wetlands, transmission lines, parcel data, and slope and aspect allows for quick identification of potential sites. A fast "NO" is just as important as a "YES" when looking for projects to develop.

How Protected Waters are a Risk to Renewable Land Developers

Waters are a risk to development sites as they are highly regulated and can be incorrectly assessed on a project site. Land developers can pay expensive environmental mitigation costs due to misidentifying a protected water-turning their investment into an investment of time and legal fees. Additionally, waters experience some of the most frequent regulatory changes of the various natural resources. This frequent change can cause land developers to be unclear or incorrect about what conservation efforts are required.

This data set contains all known protected Waters of the United States (WOTUS) locations. This tool is available for public viewing and use. Land developers can use tools like this for more confidence during site selection and development. However, this tool doesn't show jurisdictions of waters and may not cover all protected waters as regulations change. Land developers should use this tool in tandem with other tools, such as those mentioned prior, to increase confidence in a project.

With Transect, land developers can see all waters present on their project site and the corresponding jurisdiction of those waters. As water regulations constantly vary by state, land developers need to have real-time data for their site. Transect helps with all types of natural resources consulting, including waters, endangered species, historical sites, and much more. Permitting information and next steps are provided in an automated, bank-ready report so that land developers can proceed with confidence. This replaces the need to get environmental reports from consultants (often called a critical issues analysis, environmental desktop report, feasibility study, or fatal flaw analysis). In a world of change, confidence should be a constant- not a privilege.

Some companies can review 100's of sites and have multiple conversations with landowners to obtain one viable site. Implementing software into the site selection process reduces the time in prospecting by at least 50%.

With the software company, Transect, reports are reviewed by in-house consultants to catch inaccuracies in the data. Additionally, the development team utilized 3rd party encryption software to protect all their client's confidential project information.

With the ability to quickly disqualify projects based on the comprehensive data featured in the unlimited amount of Transect Reports, there is no need to pay for a CIA that doesn't include a field study.

As more companies introduce automation into their processes, we will see more success stories of saved time and money, resulting in project success. In the case of Ozone renewables, they went from spending $5,000 on an individual CIA that didn't contain a field review to running unlimited, automated reports via Transect. Additionally, having all their data from one source rather than multiple allows for more streamlined compliance. As companies find the software that works for them, the success and development rates will be unlike those seen before.

The Future of Environmental Compliance

The rate of automation and change within the development industry is likely to continue and increase. As more governments push for clean energy and environmental protection, land developers will have to follow more requirements and regulations. We see a future where the old way of due diligence is a thing of history, and an automated process held in the hands of the land developer is the standard. Due diligence software has shown to not just work with land developers but for land developers and their specific needs. These results are just the beginning of a new way of developing that doesn't require sacrificing an aspect of project success for the environment.

It’s no secret that the world’s energy crisis is reaching epic proportions. From dependence on foreign powers for natural gas to skyrocketing prices...

The Amazing Solar Race Is On ... So Get Your Consultant Off Your Back

As we enter the second half of 2022, the race to find suitable greenfield solar sites is picking up speed. Pandemic-era supply chain issues are...

Crisis of the day: The Supreme Court says, "let the people breathe carbon!"