How Will the Endangered Species Act Hold Up Your Next Project?

What is the Endangered Species Act?

The Endangered Species Act (ESA) prohibits "take" (defined as to harass, harm, pursue, hunt, shoot, wound, kill, trap, capture, or collect) of species that are federally-listed as endangered or threatened. The ESA applies to both public and private actions. "Take" is not limited to purposeful “take” like trapping and hunting. "Take" also includes "incidental take." Incidental take includes those actions that may harm or kill a federally-listed species as part of an otherwise lawful activity. Examples of “incidental take” include disruption of bird nests from tree removal, harm to fish from stormwater runoff, and collision with bats from wind turbines.

The U.S. Fish and Wildlife Service (USFWS) has primary responsibility for terrestrial and freshwater species, and NOAA Fisheries is responsible for marine wildlife.

A Brief History of the Endangered Species Act

In the first few decades of the 1900’s, the apparent decline of native species like the bison, passenger pigeon, whooping crane, and bald eagle raised public and scientific awareness around wildlife conservation.  Congress attempted to address these concerns by passing the Lacey Act of 1900 (which prohibits illegal animal trade), the Migratory Bird Treaty Act of 1918 (which protects against over-hunting), and the Bald and Golden Eagle Protection Act of 1940 (which protects eagle nests, feathers, and eggs), but populations of many key species continued to decline.

The first precursors to the ESA came in the 1960s. First, Congress passed the Endangered Species Preservation Act in 1966, which created the first official list of protected species, but the list was limited to fish and wildlife game species.  The Endangered Species Conservation Act of 1969 expanded the list of protected species and called for an international treaty to conserve wildlife.

Finally, in an effort to solidify comprehensive endangered species act protection, President Nixon signed the Endangered Species Act on December 28, 1973. The Act requires much more extensive protection for our country’s threatened and endangered species from extinction and protection of their critical habitat from destruction.  The Act specifically challenges federal agencies to protect endangered and threatened species as part of their actions, but the Act itself applies well beyond federal agencies to all state and local governments, private businesses, and the general public.

Learn more about the history of the Endangered Species Act>>

What are Some Common Species of Concern?

Considering which species may be affected as part of your project is a key element in environmental due diligence. While the particular species of concern protected under the Endangered Species Act will vary in your area specifically, here are some of the most common species our customers encounter from a national level. 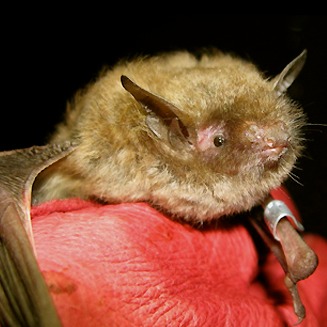 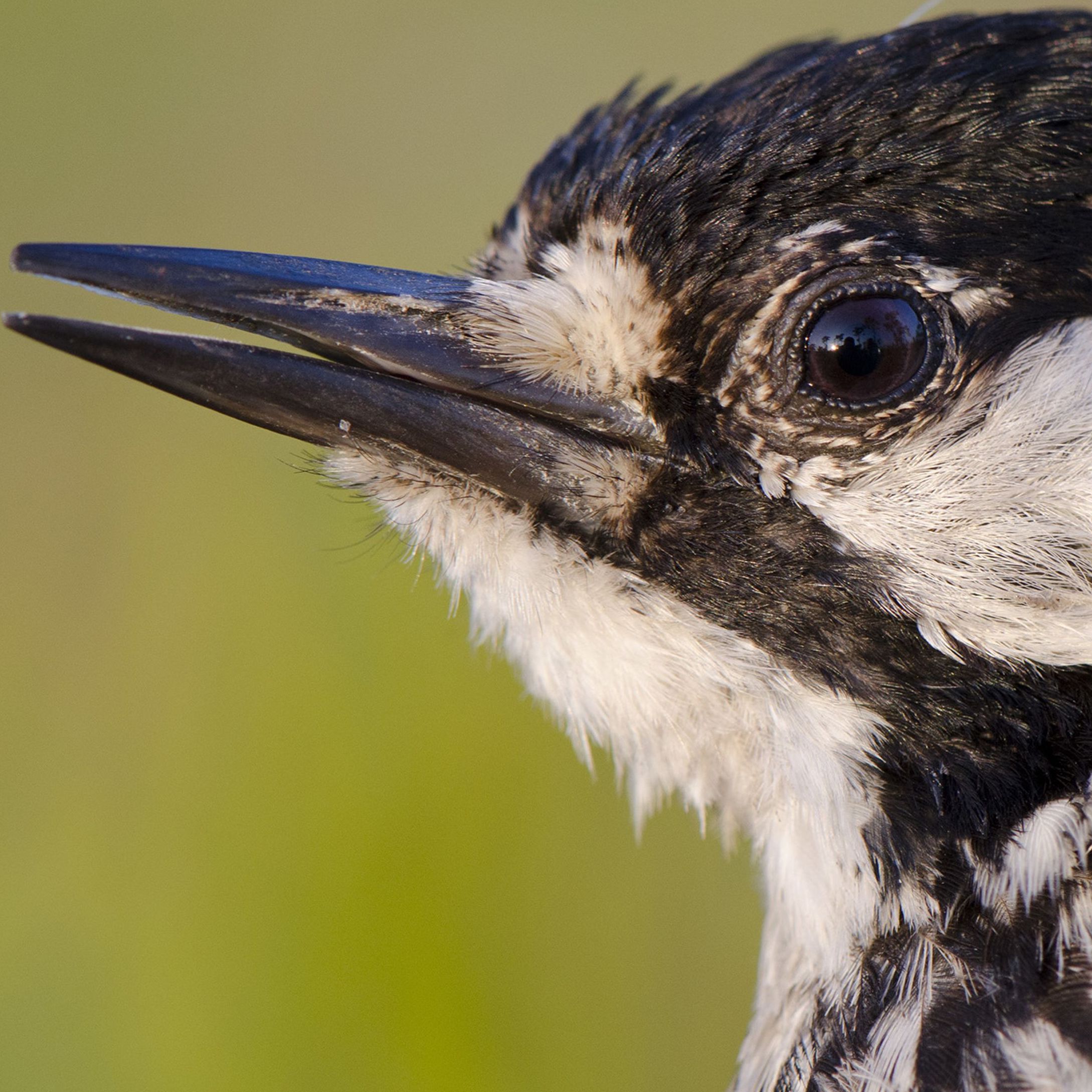 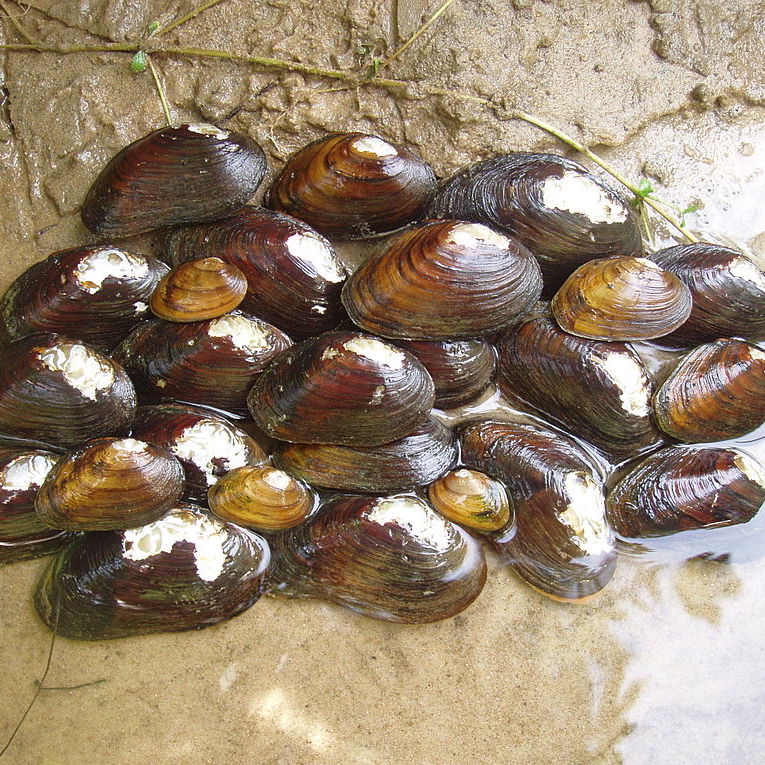 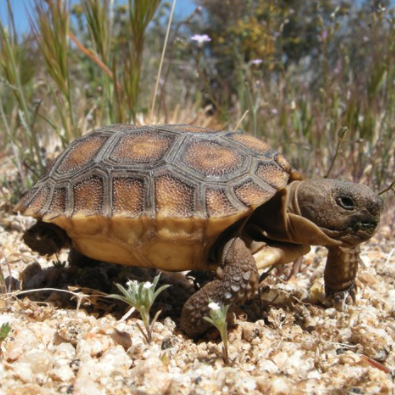 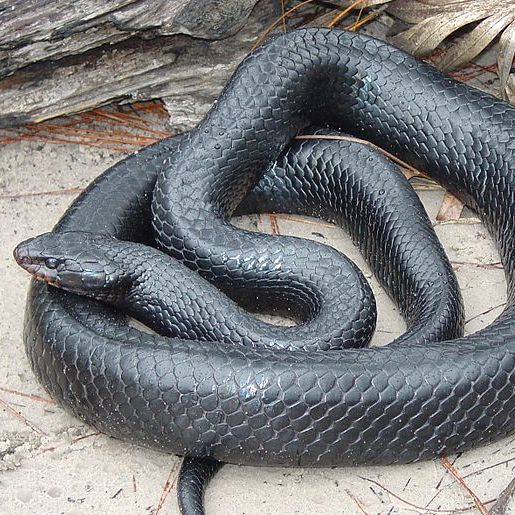 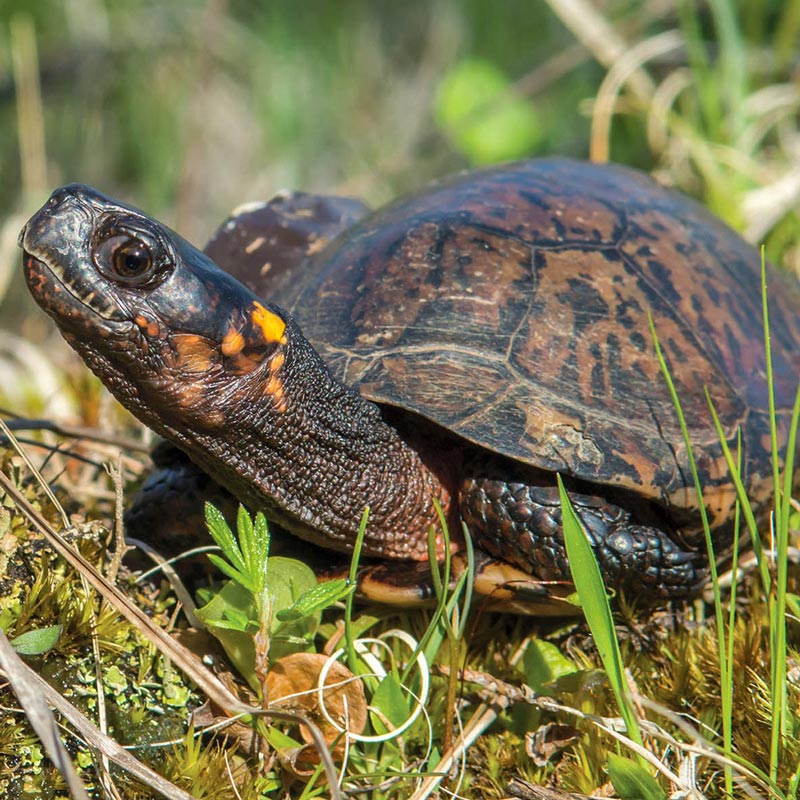 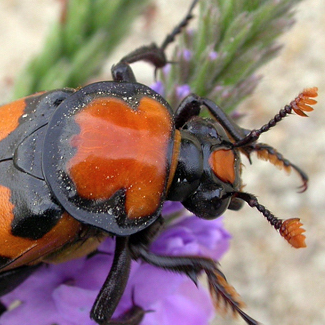 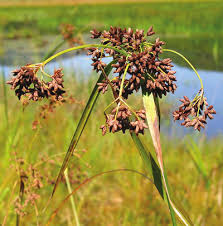 What Does it Mean for a Species to be Endangered vs Threatened?

The Endangered Species Act designates each protected species as either endangered or threatened depending on the currently known status of the species population.

For example: The northern long-eared bat is a threatened species with a 4(d) rule that allows impacts to the species or their habitat pretty much anywhere within the range, so long as the impact is not within a certain distance of maternity trees or caves used for hibernation (hibernacula).

Check out the lists below to find out what species are commonly encountered by our various industry customers. 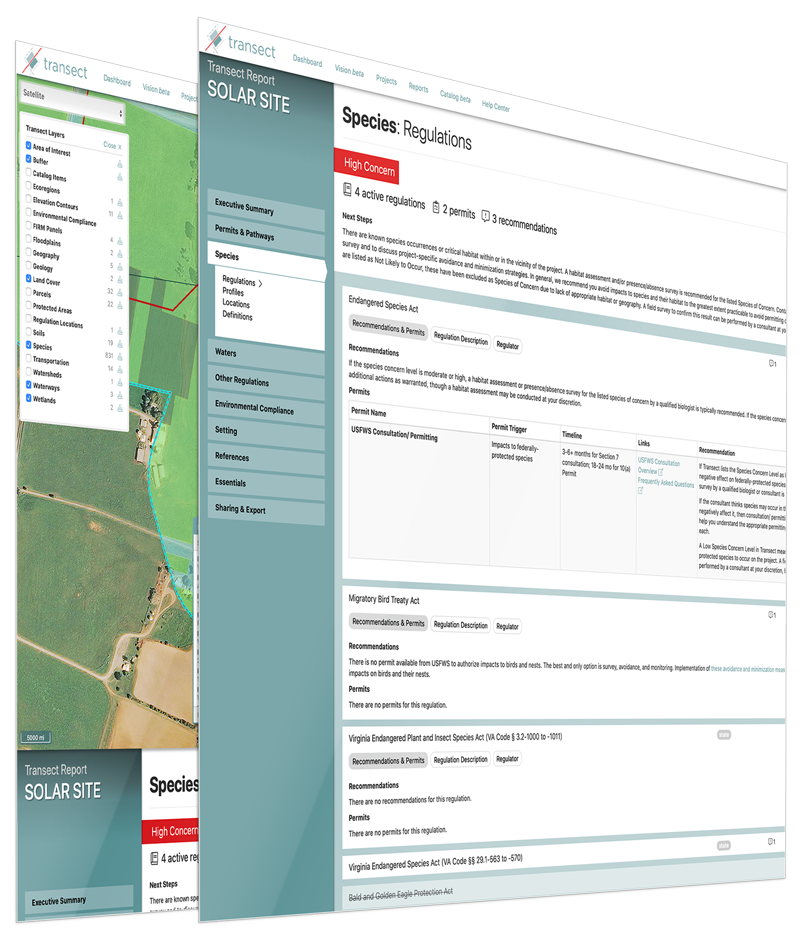 Transect has many resolutions of species data, from broad USFWS ranges all the way down to specific known occurrences. Transect uses species data combined with a site-specific habitat analysis to determine species of concern on your project.

It’s never been easier to select a site for your project. Transect is environmental due diligence made easy.

Generate your first report in just a few seconds. (And it’s absolutely free.)

Get my First Transect Report for Free >>

“Transect has vastly improved the quality and speed of our due diligence efforts. The platform is intuitive and robust, allowing our team to spend less time mining data and more time sitting and developing high-quality projects.”

Still not sure? We'd like to offer your first report 100% free so that you can put us to the test with your real-world project.

Your First Report is 100% Free