Weyerhaeuser v USFWS : A Critical Habitat Should Be a Habitat 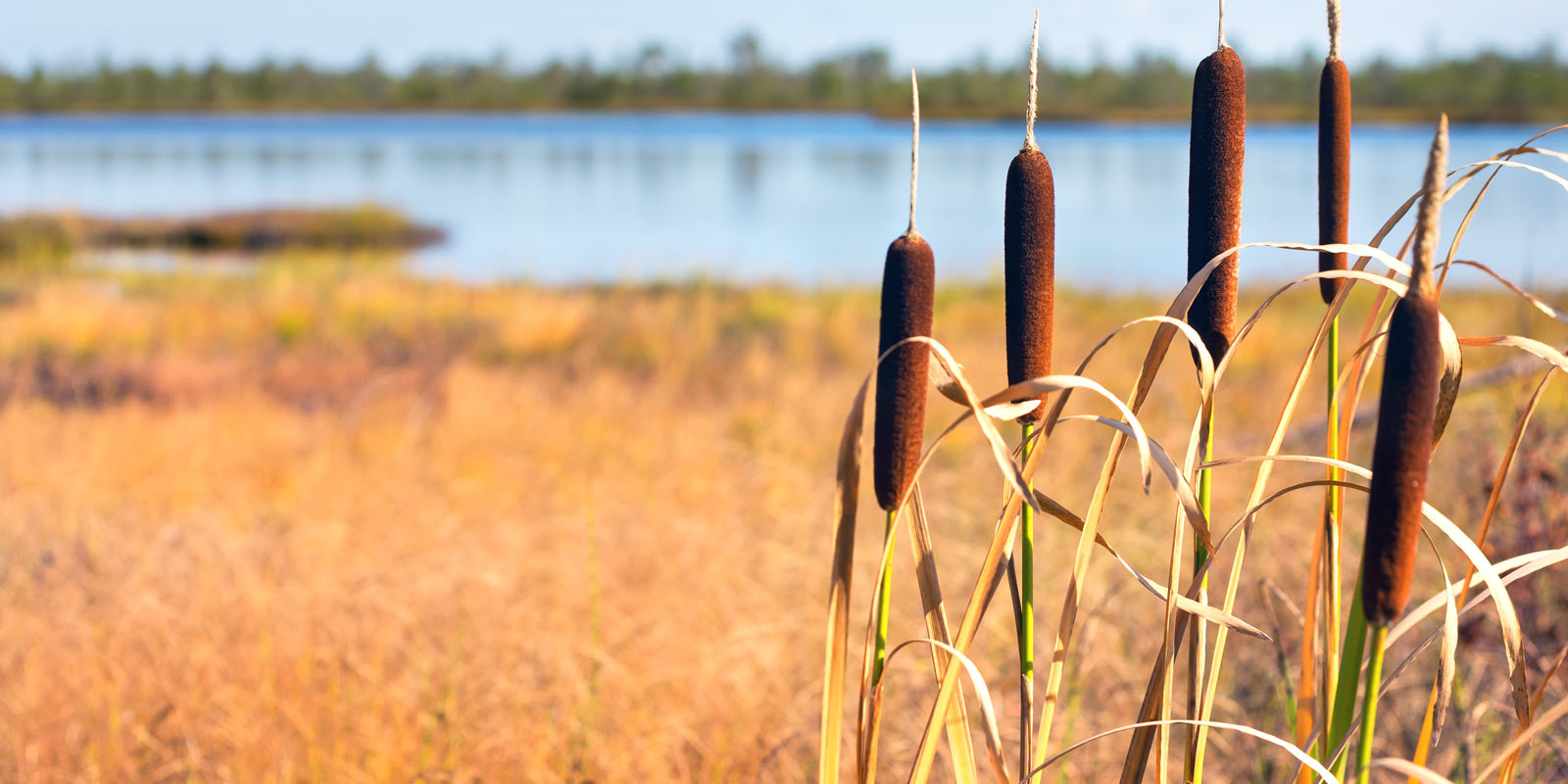 Background: The Weyerhaeuser Land and the Dusky Gopher Frog

The United States Fish and Wildlife Service (USFWS) listed the Dusky Gopher Frog as an endangered species, therefore protecting the species under the endangered species act. This CWA protection requires the establishment of a critical habitat designation for the species. The designated critical habitat for this frog was established on a timber site that was a habitat for this species decades ago. The private landowners of the area, Weyerhaeuser and Markle Interest LLC, took legal action claiming that the establishment of this habitat could impact future development and revenue. The defense, USFWS, argued that the site met the definition of an "unoccupied critical habitat" and was within their jurisdiction to declare the land as such.

As we wrote about in October, the Supreme Court heard arguments in Weyerhaeuser v. USFWS. This case addresses whether the government can designate a “critical habitat” to protect an endangered species if the species is not currently inhabiting that area. The Supreme Court considered whether the U.S. Fish and Wildlife Service could use the Endangered Species Act to expand a species’ critical habitat to places where that species could eventually live. The court also considered whether the Service must consider financial consequences if private land is needed to prevent the extinction of a species. On November 27th, the Court set aside the lower court ruling that afforded protection to an area where threatened animals do not currently live but might one day with significant changes, thereby limiting the reach of the Endangered Species Act.

A critical habitat is a habitat required to recover listed species.

A protected habitat is a clearly defined area managed to conserve an endangered or threatened species.

An occupied critical habitat is a specific region within the geographical area that the species occupies when it is listed. This habitat contains the physical or biological features necessary to the species' conservation, and that may require special protection or management consideration.

An unoccupied critical habitat is considered a possible habitat for the species in question, though the species currently does not exist there. Under this definition, protected, endangered, or threatened species could occupy the habitat if given the opportunity.

These areas could be protected if it is determined that the site in question is necessary for the species continued survival.

The unoccupied critical habitat definition negates the necessity of the biological or physical features that must be present for the area to be a designated critical habitat. This gray area leaves the decision to the Court's interpretation of the law and the judicial review system. The ambiguous protection for natural resources has caused this case to arise, and it won’t be the last.

The Supreme Court justices, in a unanimous but narrowly written decision, questioned whether Weyerhaeuser’s Louisiana parcel could be deemed under the law as a “critical habit” for the endangered frogs which might be able to live there in the future only if some trees were removed. This decision represents a partial victory for development companies that challenged the broad habitat protections imposed by the U.S. Fish and Wildlife Service. This victory will likely impact the future of environmental law definitions and limitations.

However, the justices did not decide whether the Louisiana area could be considered a protected habitat. Instead, they sent the case back to the 5th Circuit Court in New Orleans to reconsider the matter and make a final decision.

Most importantly, Chief Justice John G. Roberts Jr. said in his opinion that the “critical habitat” of an endangered species “must also be a habitat.” The chief justice agreed with Weyerhaeuser that the scope of the law was limited. “Only the ‘habitat’ of the endangered species is eligible for designation as critical habitat,” Roberts said. “Even if an area otherwise meets the statutory definition of unoccupied critical habitat because the secretary finds the area essential for the conservation of the species, (the law) does not authorize the secretary to designate the area as critical habitat unless it is also habitat for the species.”

But he also said the law itself does not define the crucial word “habitat,” and he said the 5th Circuit should decide that issue.

Roberts also agreed with Weyerhaeuser that the 5th Circuit should weigh the “economic impact” before ruling on the designation of the Louisiana tract as a protected habitat.

Environmentalists stressed the limited nature of this ruling and left open the possibility that the Louisiana habitat could win protection when the 5th Circuit reconsiders the case.

How the 5th Circuit will rule based on the Supreme Court opinion and how these decisions will affect critical habitat throughout the country is yet to be seen. Critical habitats are everywhere, and more are appearing each week. But it doesn’t have to be overwhelming to keep up with it all.

The final ruling determined that the USFWS did have the power for a critical habitat designation for the potential habitation of Weyerhaeuser land by the Dusky Gopher Frog. The 5th Circuit affirmed the decision by the district court to uphold FWS interpretation of the ESA, applying the Chevron deference.

This case will likely serve as an example of how many aspects of environmental law are at the agency’s discretion for interpretation.