Project Impacts on Migratory Bird Species Made Illegal Under MBTA 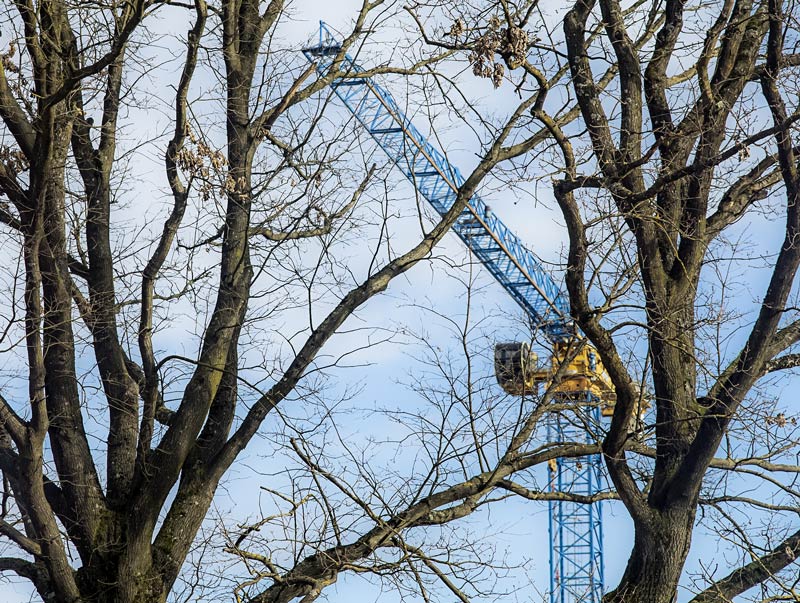 On August 11, 2020, a United States district judge vacated a 2017 Department of Interior opinion related to migratory birds (M Opinion ). The Trump administration is once again changing the federal regulations for protected birds and we are all excited to learn the ropes of these environmental requirements all over again.

Various bird deaths will be avenged with these new changes outlawing incidental take, and land developers may see the most significant impact.

This update isn't the first time these protections have changed, even by this administration. Let’s review for those of you who stopped keeping tabs on the number of environmental policy changes the Trump administration has made.

The 2017 M Opinion stated that businesses that accidentally cause the destruction of a migratory bird nest or result in migratory bird death during their normal operations did NOT violate the Migratory Bird Treaty Act. The M Opinion was a dramatic reversal of the existing interpretation of the MBTA, and it reversed Obama-era MBTA guidelines that have broadened the government's reach under the MBTA. A proposed rule to codify the M Opinion was drafted earlier this year but was never finalized.

Now, United States District Judge Valerie Caproni has vacated the M Opinion. The judge opened her order by stating, "It is not only a sin to kill a mockingbird, but it is also a crime." This sentence referenced Harper Lee's 1960 book To Kill a Mockingbird and was the heart of her ruling. The judge stated that the M Opinion went against decades of precedent, was not administratively sound, and is backed by questionable expertise. The incidental take of migratory birds and their nests as a part of otherwise unlawful activities is illegal.

Common lawful activities that can impact migratory birds include, but are not limited to:

There is no permit process available for project proponents that will impact migratory birds or nests. Under the MBTA, adverse impacts on birds and nests could result in a misdemeanor violation with a maximum of six months in prison and a $15,000 fine. Since there is no permit to authorize impacts on birds and nests, surveys, avoidance, and monitoring are the best and only options to avoid penalties.

These birds hold the power to delay a project within their talons. Many of these bird species are given additional protection under other federal regulations, such as the endangered Species Act and the Bald and Golden Eagle Protection Act. These additional protections mean additional environmental permitting requirements. It is always best to practice proper environmental due diligence and use tools, such as an endangered species map. Know your project risks before they are a project cost.