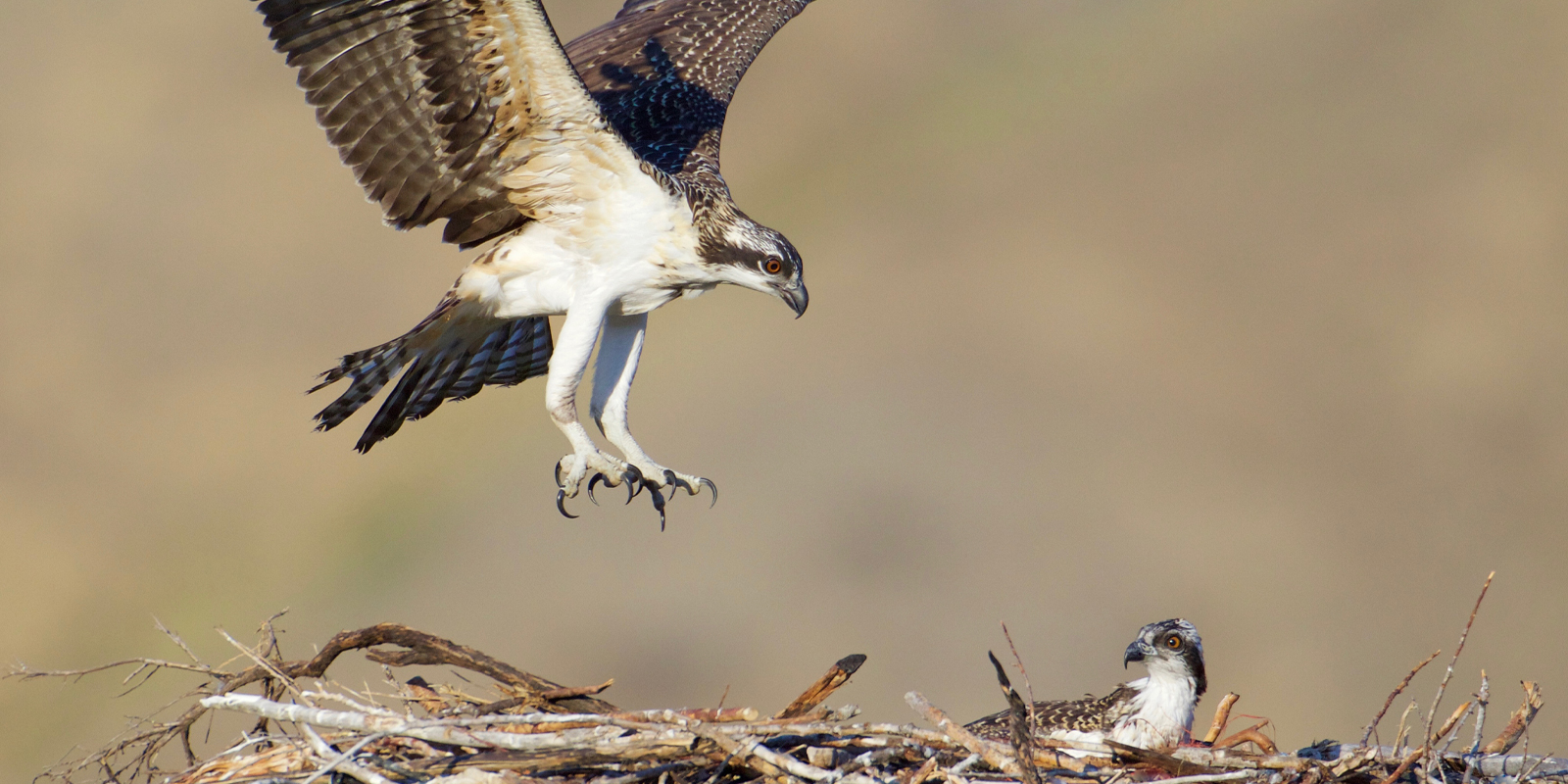 The United States Fish and Wildlife Service (USFWS) is proposing to adopt a regulation that will codify the 2017 Solicitor's Opinion M-37050, which redefined what activities are illegal under the Migratory Bird Treaty Act (MBTA). Specifically, the proposed regulation will decriminalize accidental migratory bird death or harm that may occur due to otherwise lawful activity.

The proposed regulation will codify the M Opinion. The M Opinion is only a legal guideline, and the next administration could easily overturn it. Codifying the M Opinion into regulation makes it much harder for a future president to issue a reversal.

As with all of the environmental regulations that President Trump seeks to overhaul, lawsuits abound. Several conservation groups and a handful of states have sued to block the M Opinion, and we will certainly see more legal action opposing this latest rule. In the meantime, USFWS is accepting public comments on the rule through March and, after addressing comments, will release a final rule later this summer or fall (presumably before November 2020).

How Does the Rule Affect Your Project?

Under the M Opinion and the proposed rule, accidental take of migratory birds does not trigger criminal liability. Project owners who accidentally harm or kill these protected birds will not face legal action. However, to be good stewards of the environment, many in the renewable and oil and gas industries continue to follow the best management practices developed by the United States Fish and Wildlife Service to minimize impacts on migratory bird populations.

To limit impacts to projects, it’s best to practice proper environmental due diligence and use an endangered species map or other tools. The only thing worse than flying blind on a project site is that thinly veiled attempt at a bird/ flying pun we just did there. We can move past it if you can.

Background on the MBTA

The MBTA, passed in 1918, made it illegal to take or kill any listed migratory bird species without a valid permit from the federal government. Historically, enforcement of the MBTA focused on hunters, trappers, and others who directly assaulted birds. But beginning in the 1970s, USFWS widened its net and began to prosecute businesses that "incidentally" (i.e., accidentally) killed these protected birds, such as wind farms, power lines, oil pits, etc.

These bird populations may be subject to protection via federal regulations such as the Endangered Species Act (ESA) or the Bald and Golden Eagle Protection Act. With new rules, developers have increased environmental permitting requirements to follow. We are sure you're aware of how happy they were about that and how well that went over. Spoiler Alert: everyone has disagreed over bird protections since the 70s, and it's been super frustrating. All squawk, no solutions.

President Trump ran on a platform of reducing the environmental permitting burden on business. The Trump administration made its first change to the MBTA in December 2017 when Solicitor's Opinion M-37050 ("M Opinion") was published, which stated that businesses accidentally killing migratory birds during their normal operations did NOT violate the MBTA. This opinion was a dramatic reversal of the existing interpretation of the MBTA, and it reversed Obama-era MBTA guidelines that have broadened the government's reach under the MBTA.

On October 4, 2021, the United States Fish and Wildlife Service reinstated the prohibition of incidental take of migratory birds. This change is just the latest example of regulatory recall under the Biden administration and yet another contrast of protections between presidential administrations. The broadening of the MTBA’s scope of protection will be a crucial tool in migratory bird conservation.