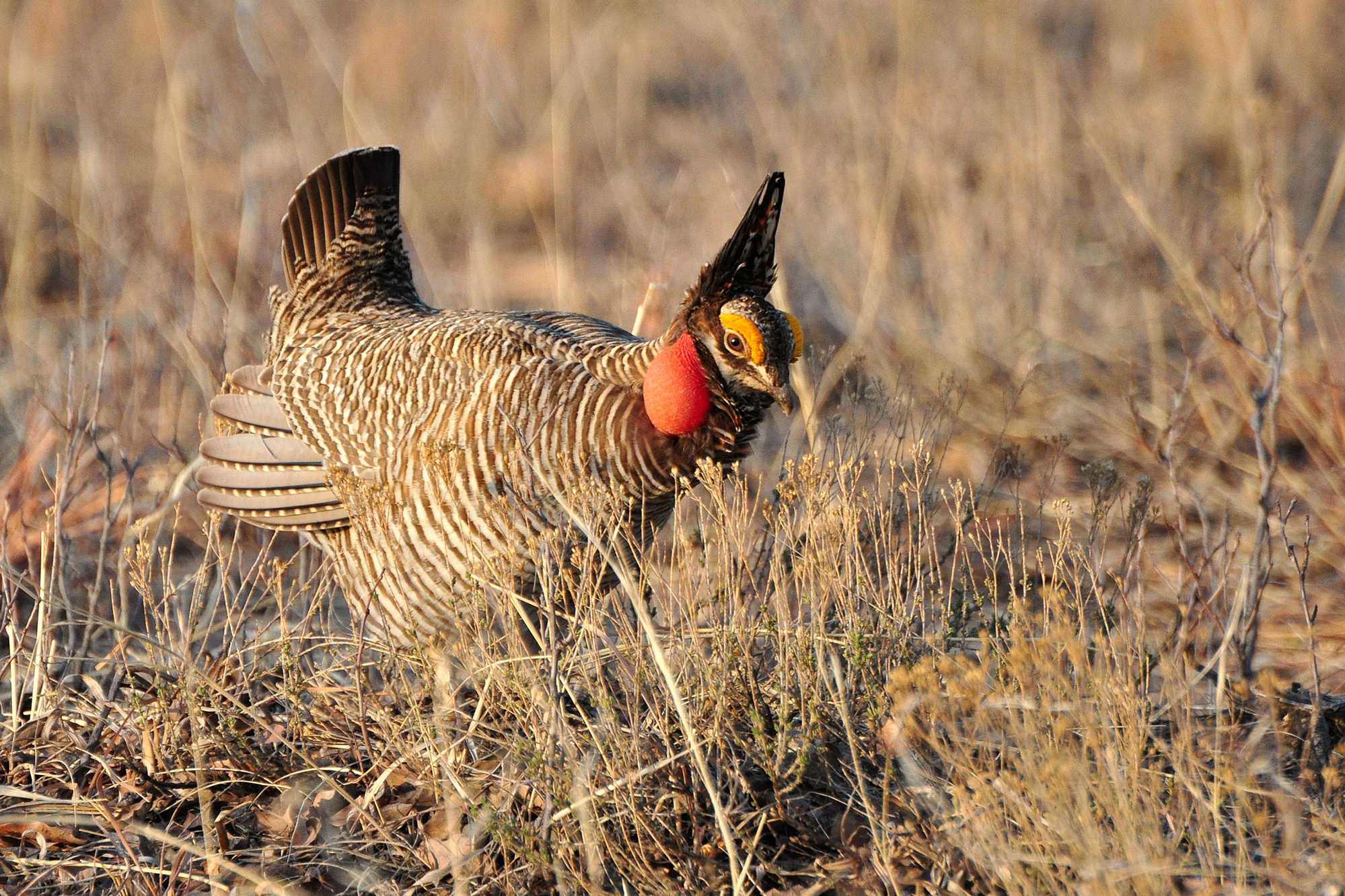 What is a Species of Special Concern?

Species of Special Concern (or species of concern for short) is a term used by different conservation and regulatory groups. The lead federal species protection agency, the U.S. Fish and Wildlife Service (USFWS), defines Species of Concern as those rare species that might need concentrated conservation efforts. This protection can include wildlife species that do not hold a conservation status of being an endangered or threatened species but can become one.

The sensitive species definition requires special management to limit the possibility of relisting under the Endangered Species Act (ESA), federal candidate species, and delisted species the five years following their delisting. These species are regarded as sensitive species under the Bureau of Land Management.

Project developments can disrupt a critical habit and the natural resources that sensitive species depend on for survival. Because there are federal and state laws that protect these special concern species, and those laws often trigger lengthy permitting timelines, it is essential to know as soon as possible if there are any species of concern on your proposed project. 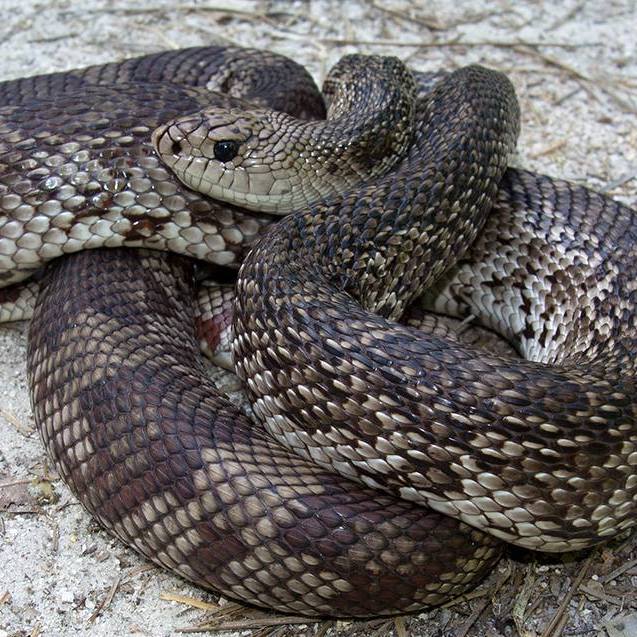 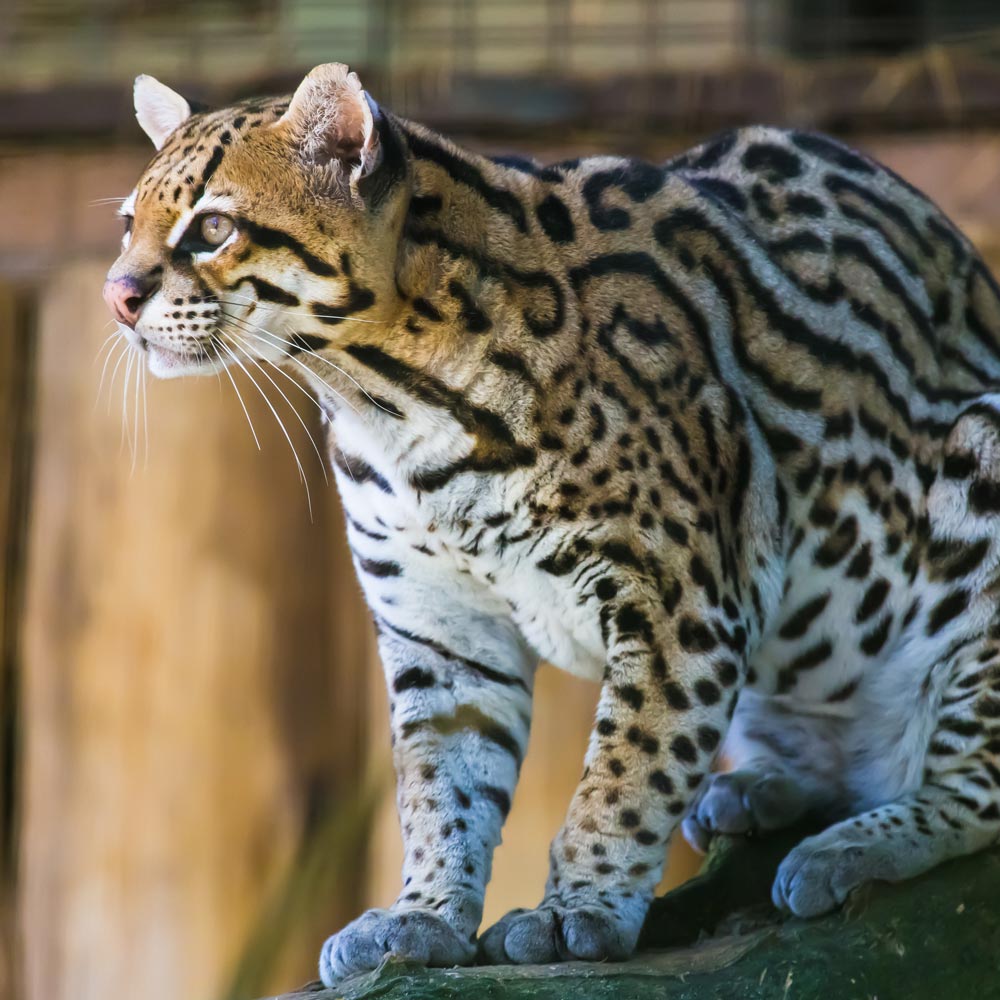 The Endangered Species Act is the primary federal environmental protection that protects sensitive plant species and animal species in the U.S to maintain biodiversity. Protection can apply to critically endangered, endangered, threatened endangered species, and near threatened species.

The ESA makes "take" of certain listed species illegal. This is any type of harassment, harm, wounding, or pursuit, as well as killing, capturing, or collecting. The definition of "take" is not limited to purposeful take. Take also includes “incidental take."

Incidental take is defined as those actions that may harm or kill a federally protected species as part of an otherwise lawful activity. Examples of “incidental take” include disrupting bird nests from tree removal, harming fish from stormwater runoff, and collision with bats from wind turbines.

For most states, incidental take is only prohibited for federally protected species. However, many states also have a state regulation requiring a permit for state-protected species' that are impacted. A sample of the states with their own species permits includes Illinois, New York, California, Massachusetts, Maryland, Kansas, Utah, and Vermont (among others).

Additionally, state wildlife agencies often comment on potential impacts to state-listed species for funded or sponsored projects by a state or federal agency. Typically, these comments do not lead to additional permitting but will need to be addressed - thus extending the project timeline if not adequately anticipated.

Learn more about State and Local Regulations in Transect here >>

How to Identify Endangered Species in My Area?

Whether you’re laying new infrastructure, planning out a new commercial development site, or building a new cell tower, identifying species of concern is critical in your project budget, timeline, and footprint planning.

Here are some ways you can identify species of concern:

Use the USFWS IPAC Tool

The US Fish and Wildlife Service provides a tool that allows you to search for species that may occur in your project. The USFWS IPAC uses general range data in its analysis, and the results typically include more species than may actually occur.

Use the Center for Biological Diversity’s Map

This resource won’t help you see what species of concern near you or provide an endangered species map. However, you will find interesting species information, photographs, and status information.

Complete an endangered species search or explore other species of concern specific to your project location using software. Transect evaluates many different data resolutions, from county ranges to individual element occurrences, and compares them with onsite habitat characteristics to determine the potential for a species of concern to occur within a project. Transect’s database has the most up-to-date information and profiles for species of concern. Explore your potential project in Transect to quickly locate and generate a map of endangered species hotspots near you.

Endangered species mapping tools like Transect allow for faster and more effective site selection. These maps use historical data regarding habitats and occurrence trends to map these species. Developers can save time on early-stage environmental due diligence and late-stage recovery efforts by using an endangered species map. Transect’s map includes a degree of confidence regarding a species's occurrence on a project site. 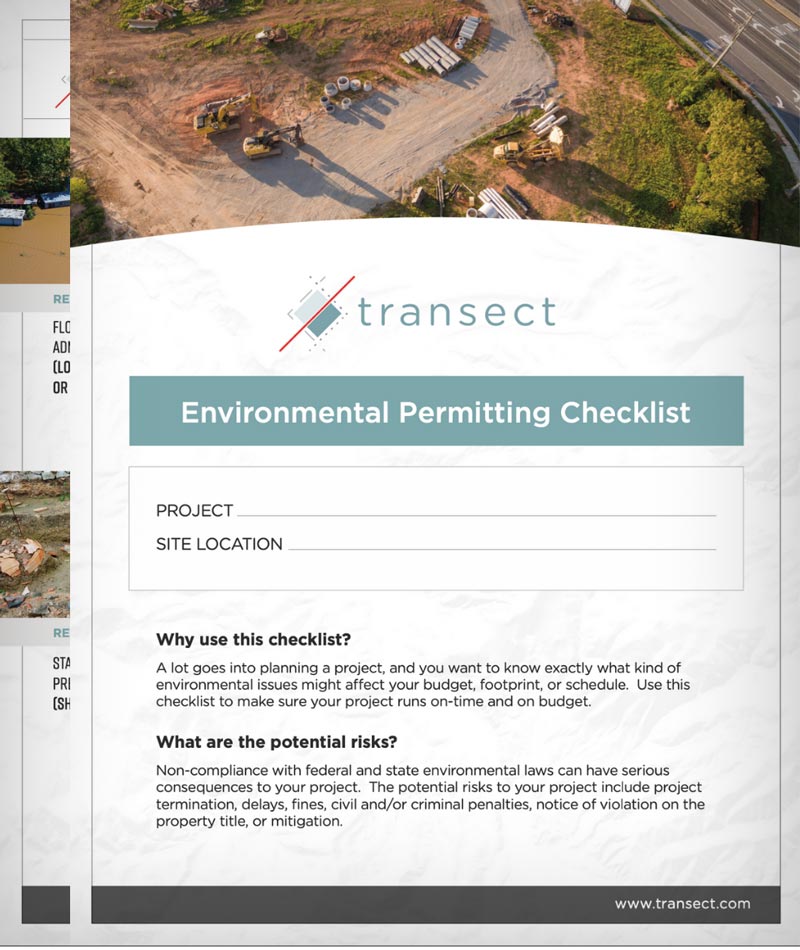 Don't let your project get derailed...

Non-compliance with federal and state environmental laws can have serious consequences to your project. The potential risks to your project include project termination, delays, fines, civil and/or criminal penalties, a notice of violation on the property title, or mitigation.

Use our Free Environmental Due Diligence Checklist to make sure your project runs on-time and on budget by knowing exactly what kind of environmental issues might affect your budget, footprint, or schedule.

What Endangered Species Permit Do I Need?

Under the Endangered Species Act, there are two ways to get a permit from U.S. Fish and Wildlife Service for project impacts to federally protected species. The one that your project will use depends entirely on a very nuanced regulatory mechanism (the presence of a federal nexus or not). Below are the two permit options available to any project that is likely to affect federally protected species:

This technically isn't a permit, but it looks and feels like one. If your project requires any other federal permit, like a Clean Water Act section 404 permit or NEPA environmental review, section 7 of the Endangered Species Act requires the federal permitting agency to ensure their action does not adversely affect protected species. Therefore, the federal permitting agency is required and motivated to help drive the section 7 consultation process with USFWS. Section 7 consultation is always the preferred method for addressing the effects to federally protected species because 1. the federal action agency is driving the process (so USFWS tends to be more responsive), and 2. there is an established timeline to complete consultation, so you can better estimate your project schedule. This is generally within 135 days of consultation initiation, though the comment resolution process is a common culprit for extending this timeline.

A section 10(a)(1)(b) permit is required for projects that will impact protected species but that don't have a federal nexus to access the section 7 consultation process. This process has no established timeline and is known to extend 24 months or beyond. A section 10 permit requires public review and comment and preparation of in-depth Habitat Conservation Plans.

“The level of information is fantastic."

Get Our Ultimate Cheat Sheet!

Practical tips to avoid environmental risk on all of your projects.