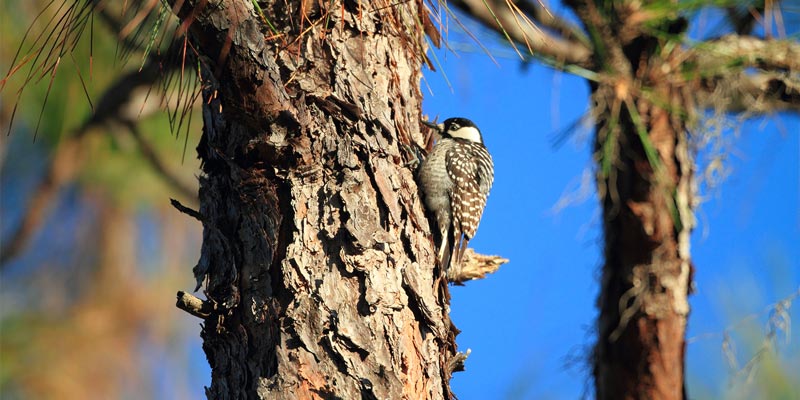 The United States Fish and Wildlife Service has announced its plan to change the federal Endangered Species Act (ESA or the act) under the Trump Administration. This act outlines protections for endangered and threatened species. Changes to this act are likely to impact developers and listed species alike.

History of the Endangered Species Act

Congress passed the Endangered Species Act in 1973 to protect wildlife, plants, and habitat types at risk of becoming extinct. The act has aided in saving species, including iconic ones such as American alligators, humpback whales, North American brown bears, manatees, and bald eagles. However, one of the ESA’s mechanisms to protect threatened and endangered species is to limit development, which is controversial.

The United States Fish and Wildlife Service (FWS) and the National Marine Fisheries Service (NMFS)-together known as "the Services"-are responsible for administering the ESA. In July 2018, the Services proposed changes to the act that, if adopted, could impact your business.

The stated goals of the proposed changes are to promote clarity, efficiency, consistency, and best practices. Of course, the proposed changes have both supporters and critics and the public comment period for the revisions ends on September 24, 2018. If enacted, it is unclear how quickly the changes would go into effect, but it would likely be months, if not longer.

There are proposed changes to Part 4 and 4D, which are not covered here, that could change how agencies evaluate the threat levels for protected species. The proposed changes to Section 7 relate more to the consultation process and are discussed below. These changes potentially benefit businesses that must consult the EPA by imposing more deadlines on the Services and increasing cost-saving options for those seeking approval for their projects.

Section 7 of the act requires federal agencies to consult with the Services to make sure that any action they authorize, fund, or carry out is not likely to jeopardize the continued existence of an endangered or threatened species. Businesses with a project involving a federal agency must work with that agency to get the necessary approval.

The proposed revisions also include a new provision titled "Expedited Consultations," which would offer opportunities to streamline consultation, particularly for actions that have minimal adverse effects or predictable effects based on previous consultation experience.

The Services are also considering whether or not they should create a list of circumstances when no consultation will be required. If they choose to do so, this could significantly expedite projects that fall into this category.

The Services have proposed adding two types of consultations under "programmatic consultations." The first is for multiple similar, frequently occurring, or routine actions expected to be implemented in particular geographic areas. An example of such a programmatic consultation would be a U.S. Army Corps of Engineers general permitting that covers routine construction activities for in-and-over-water structures at the regional level.

The second type of programmatic consultation addresses a proposal that provides a framework for future actions where the Federal agency initially may not be able to provide enough details for approval. In these cases, the Service conducts a generalized review of effects and provides the appropriate determination in a letter of concurrence or biological opinion for the programmatic consultation. Then, when the site-specific information becomes known, the consultation is completed.

Codifying alternative consultation methods and the ability to adopt portions of its own or other federal agencies' documents should also decrease overall consultation time and costs.

Until the comments close and the new regulations have been published (and perhaps even litigated), the full impact of these proposed regulations will remain unknown. There are multiple potential savings of time and money for businesses and industries that need approval under the ESA for their projects.

Officials finalized changes to the Endangered Species Conservation Act and met with backlash. Many see the changes as a rule weakening that makes saving species or species recovery incredibly difficult. This final rule allows the easy delisting of species, threatening many individual species. Additional controversy surrounded the role economic impact plays in determining if a candidate species will be on the endangered species list.

Changes to the ESA include but are not limited to:

Notably, these changes do not have an imperative focus on critical habitat designation as the Trump Administration sees designating critical habitat as a non-prudent conservation tool. Many species are likely to go without a designated critical habitat, impacting their chances of species recovery.

Developers should know new requirements and steps that can impact their project processes and timeline. Should a protected species appear on your project site, staying updated with your team’s necessary steps and procedures is crucial.